The media gratefully seized the opportunity to use the new portraits of the NSU murder victims, which were unveiled at the announcement of the verdict in the main trial, to direct the focus of reporting on the victims and their survivors instead of once again putting the perpetrators in the foreground. Signs of the victims' portraits were seen in almost all major daily newspapers as well as in television coverage, including the Tagesschau. 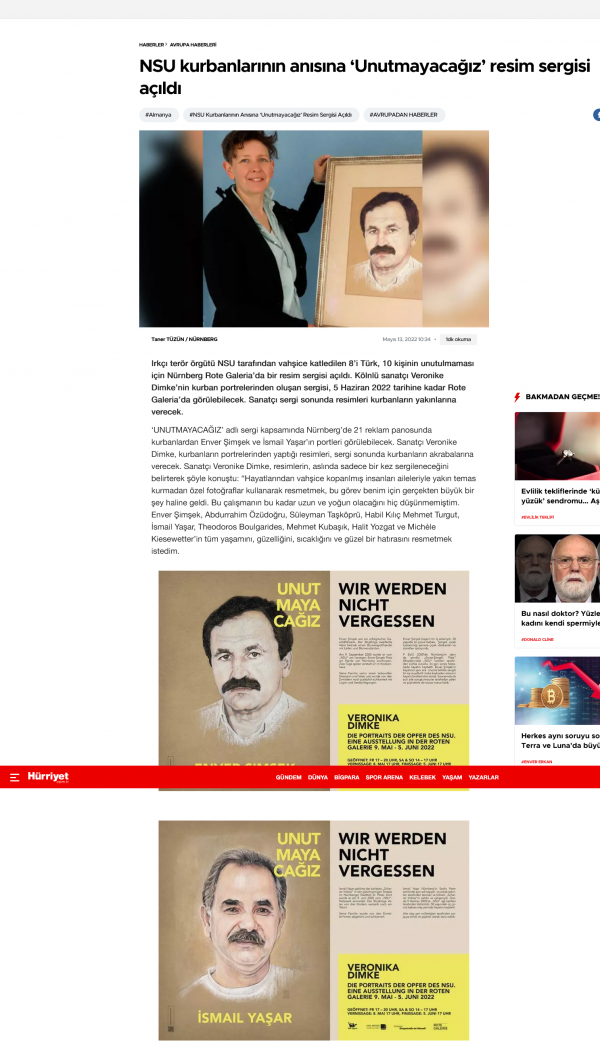 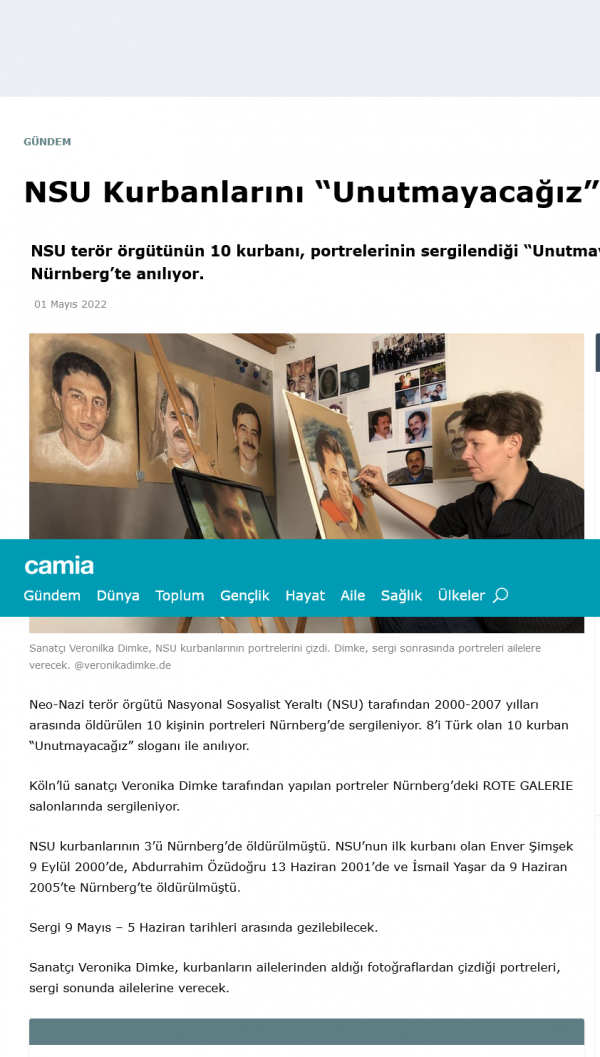 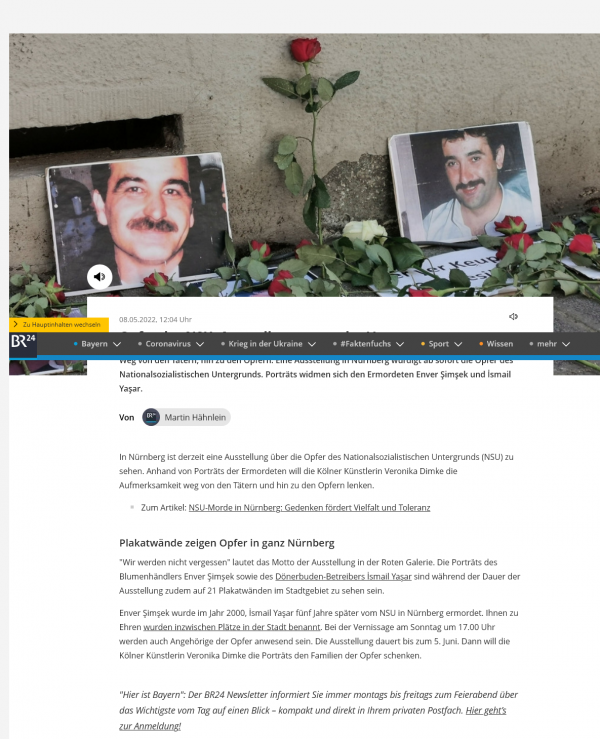 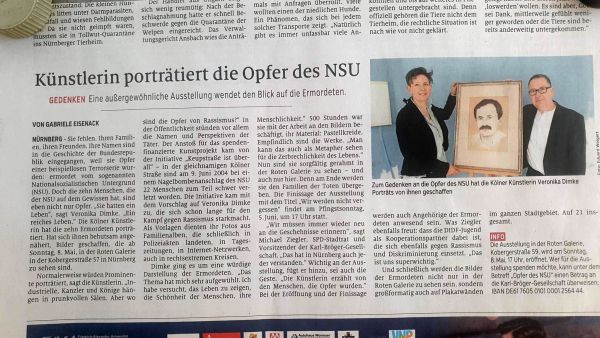 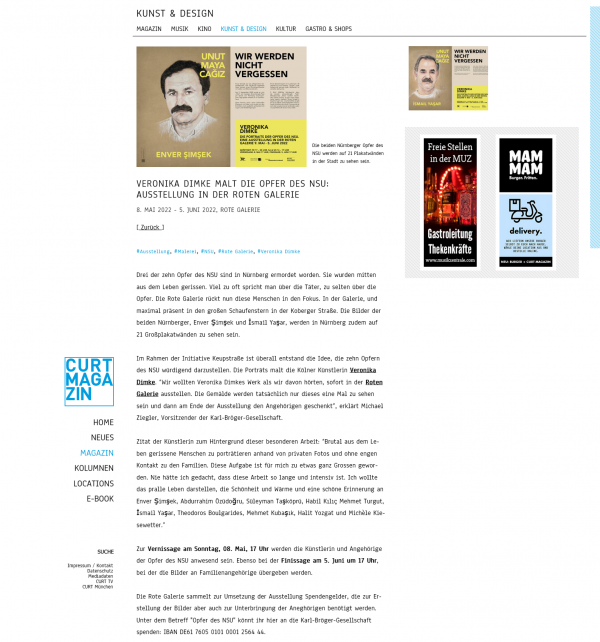 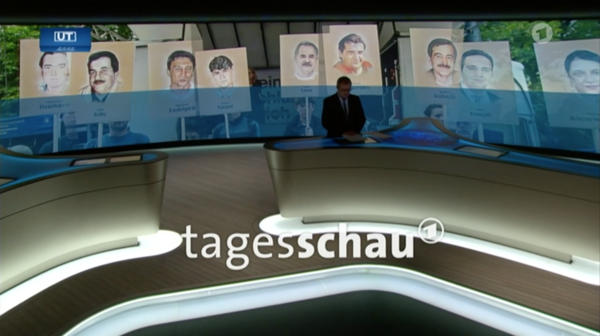 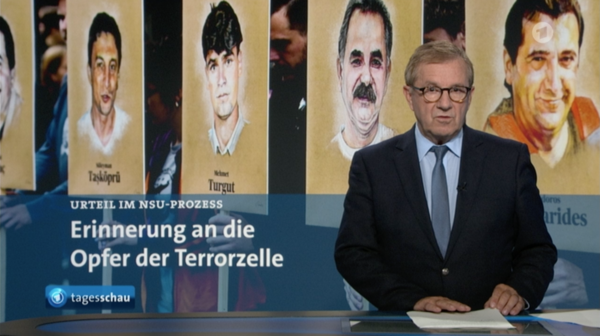 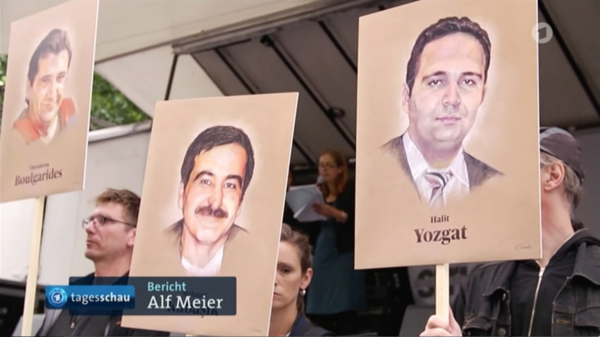 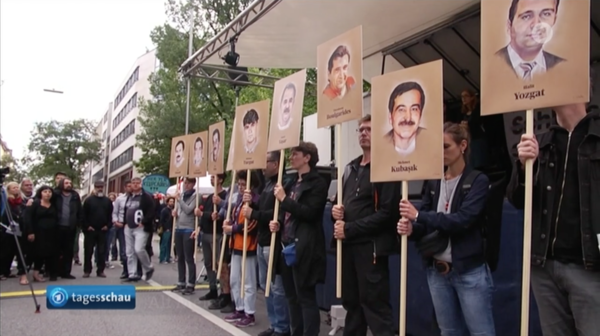 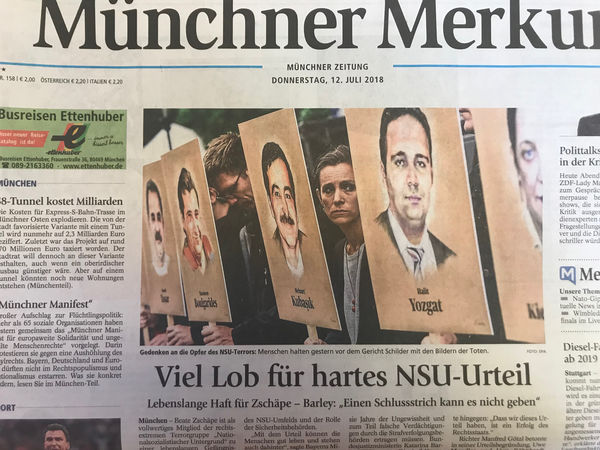 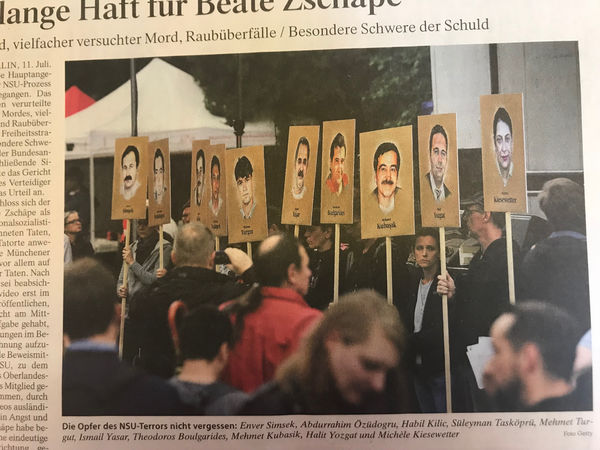 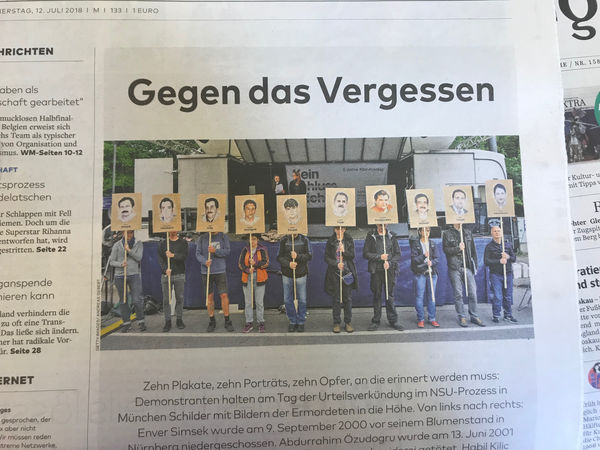 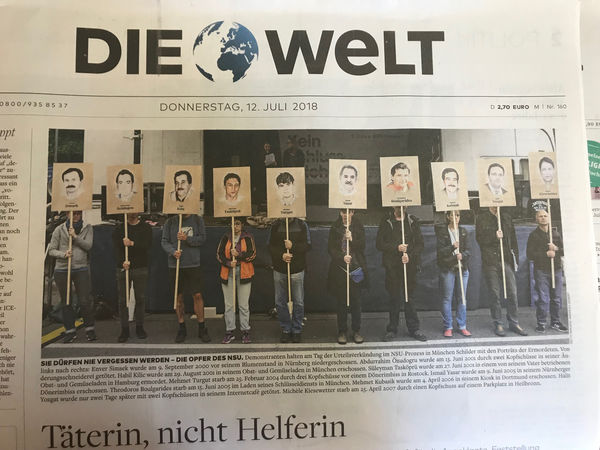